Whilst many disputes can and should be settled without recourse to the courts or tribunals, sometimes litigation cannot be avoided. We can advise and represent you at all stages of proceedings and will partner with you every step of the way. We have considerable experience in the Employment Tribunal and in both the County Court and High Court.

What does an employment litigator do?

Litigation is the process of resolving a dispute in the courts or tribunals. Broadly speaking the steps are:

An employment litigator advises on and conducts each of these stages for the client.

What is litigation in employment law?

Employment claims are likely to be brought in either the employment tribunal or the courts.

What are some examples of employment disputes?

In the employment tribunal:

Should I get a solicitor for an employment tribunal?

This is a question each client should consider. The factors to bear in mind are cost and the complexity of the case. We can represent you in tribunal or provide guidance to help you represent yourself.

We are often instructed after tribunal proceedings have been concluded with a view to appealing against an employment tribunal decision. The appeal is to the Employment Appeal Tribunal. This is never the best starting point for our involvement as the grounds for appeal are very limited but nevertheless, we have considerable experience in this area.

Here at Julian Taylor HR we're a small but very experienced team of employment law solicitors. What makes us different to other firms is that you're going to be working directly with one of us - we won't pass your case off to a junior, or someone else working behind the scenes.

Our team have a huge amount of experience dealing with litigation for employees - so don't hesitate to reach out for a chat about your case. 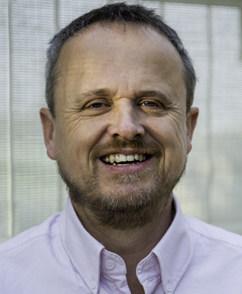 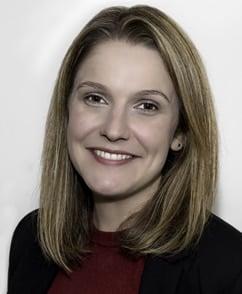 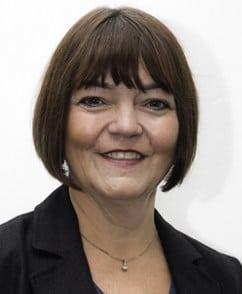 As specialists in employment law, we’ve dealt with many disputes and litigation cases from our offices in Oxford, including cases in the Employment Appeal Tribunal. If you would like to request our assistance with your own dispute please don’t hesitate to contact our team.

This website uses cookies to improve your experience while you navigate through the website. Out of these cookies, the cookies that are categorized as necessary are stored on your browser as they are as essential for the working of basic functionalities of the website. We also use third-party cookies that help us analyze and understand how you use this website. These cookies will be stored in your browser only with your consent. You also have the option to opt-out of these cookies. But opting out of some of these cookies may have an effect on your browsing experience.
Necessary Always Enabled
Necessary cookies are absolutely essential for the website to function properly. This category only includes cookies that ensures basic functionalities and security features of the website. These cookies do not store any personal information.
Non-necessary
Any cookies that may not be particularly necessary for the website to function and is used specifically to collect user personal data via analytics, ads, other embedded contents are termed as non-necessary cookies. It is mandatory to procure user consent prior to running these cookies on your website.
SAVE & ACCEPT
Scroll to Top